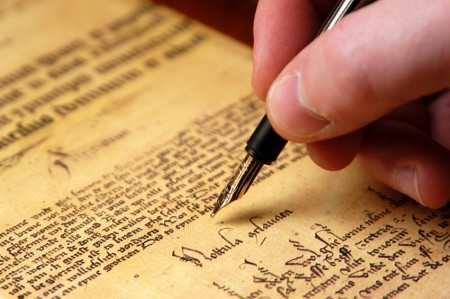 The ‘80’s rock band Van Halen had a provision in their concert contract requiring M&M’s in their dressing room, but banning brown M&M’s. Urban legend has it that this was evidence of the bizarre behavior of eccentric musicians. Instead, it was a very intentional requirement.

Van Halen’s concerts were complex productions. They involved significantly more stage, sound, and light equipment than the average show. This created technical requirements that were much more stringent than the average show that a venue might normally host. Those rules were all built into their contract and failing to comply with them could create issues for the performance as well as the safety of the band and crew. When they arrived at each stop, their stage crew would have to figure out what requirements had and had not been followed. The brown M&M’s were designed as an early indicator of the thoroughness of the venue staff. If the band found brown M&M’s, they knew that the arena had not closely read and followed the contract and other rules were likely missed. If there were none, they expected it was someone who read and tried to follow the contract accurately.

I am surprised by the number of people I see enter into contracts and leases without reading them and having them reviewed by legal counsel. They often believe that contracts are “usually fine” or “just boilerplate language.” Others just look at a few terms like the contract price and think the rest of the document is not important.

The truth is that contracts can have terms buried within them that have significant impacts on your rights and responsibilities. In the Van Halen contract, the M&M clause allowed the band to cancel the contract and receive their entire fee if the offending candies were present (though there are no reports of them ever exercising that right).

We recently reviewed contracts for clients received from a large company relating to some of the company’s work on the clients’ property. What appeared to be a “standard contract” included language that could have made our clients responsible for financial losses the company might face from a completely separate source. Our clients could have had to pay for something that had nothing to do with them or their property because a large company drafted an agreement with overly broad protections for the company, to our clients’ potential detriment.

Thankfully, our clients chose to have an attorney review this “standard contract” and negotiate with the company to revise the language. Unfortunately, we have seen too many situations where a client signed a contract with detrimental terms, and only contacted an attorney after a problem arose.

Contracts are binding legal documents that can have substantial powers and consequences. Before you bind yourself to the terms of an agreement, you should have it reviewed to ensure that nothing problematic is in it and that you understand all of its technical requirements. An ounce of prevention is worth a pound of cure.

There are two federal programs available to help businesses and…

Things to remember when your 1099s arrive

It is the time of year you may be receiving…

It will likely be a long time before we fully… 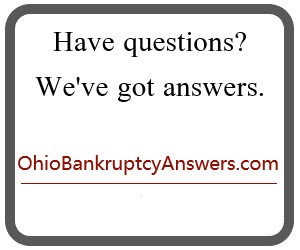